Robert is a proud Welshman, something he rarely lets people forget. He has been a practicing barrister-at-law since 1977, before which he read for a degree in chemical engineering. His legal practice started in intellectual property (on which he is the co-author of a number of reference books) then developed into licensing technology, mostly in a hi-tech environment, complex international commercial contracts, international law, telecommunications and data protection.

Before moving from the UK to Ireland in 2001, he sat on the managing committee of Pendulum Wales, the regional arm of the UK charity that supports people suffering with bipolar disorder.

Robert is married to Marion, a retired Senior Occupational Therapist, on whom he relies and without whose constant support and encouragement he realises that he probably would not have been able to maintain any semblance or hope of a normal life.

He has been a practicing Buddhist since 1985, to which he attributes his ability to endure. He also possesses what most people would recognise as a redeeming feature, a good sense of humour.

In his early adult life he was active in long distance cycling and in 1982 he became the first Briton ever to complete the 4,800 km Tour de France Randonneé, a tourist event, not related to the shorter race of the same name, a distance he achieved in just 25 days. Cycling gave way to sailing and he qualified as an Offshore Yachtmaster in 1986. He was, whilst in the UK, an instructor in advanced driving.

Throughout his life he has travelled extensively. He estimates that, in the last five decades, he has visited over 45 countries on all 5 continents. For Robert a major joy of travelling is the opportunity to learn about the cultural and social backgrounds of people throughout the world. Much of his travel was through his work as an international attorney. This activity stopped abruptly after his brush with cancer in 2006.

He speaks tolerable French, very basic German, some Italian (mostly menu-orientated) and a smattering of survival Polish. His command of Welsh is reserved for the utterance of mild curses. Over the last decade he has written a clutch of romantic novels, all of dubious literary merit and half a dozen guides to surviving the office from 9 to 5. 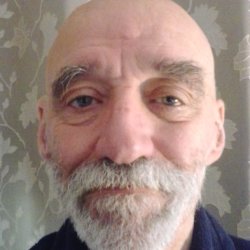 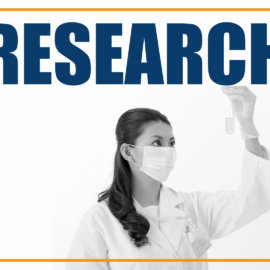 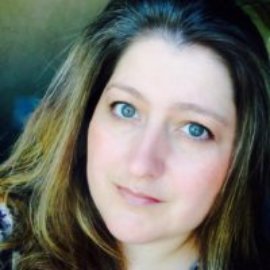 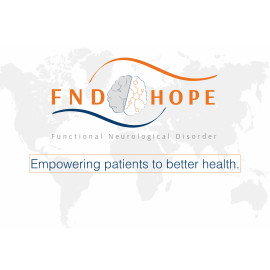