They are sponsoring a 16 year old junior GB kayaker, Georgia, she has had quite a journey with the disorder following two accidents at school which caused concussion leading to FND, Functional Neurological Disorder.

TBS Boats Bray was founded in 1992 by Dominic Smulders, starting out selling smaller used boats at Bray Marina in Berkshire. TBS Boats Bray has grown to one of the most successful brokerage operations in the South East selling in excess of 120 used boats a year from a £5k starter boat to £500k coastal cruisers.

FND Hope UK are delighted to announce the launch of[...] 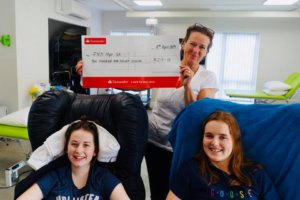 Steps Rehabilitation based in Sheffield, help treat patient diagnosed with[...] 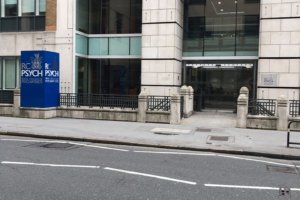 FND Hope UK were delighted to be asked to join[...]